In 2009, Ken submitted his work “Bride in Paris” in the Kodak national competition for professional photographers in the UK.  This image was judged as the best print out of over 2000 entries (for photography technique, creativity, posing, and photography editing technique).  Kodak presented Ken with the prestigious award “Kodak UK Wedding Photographer of the Year“. 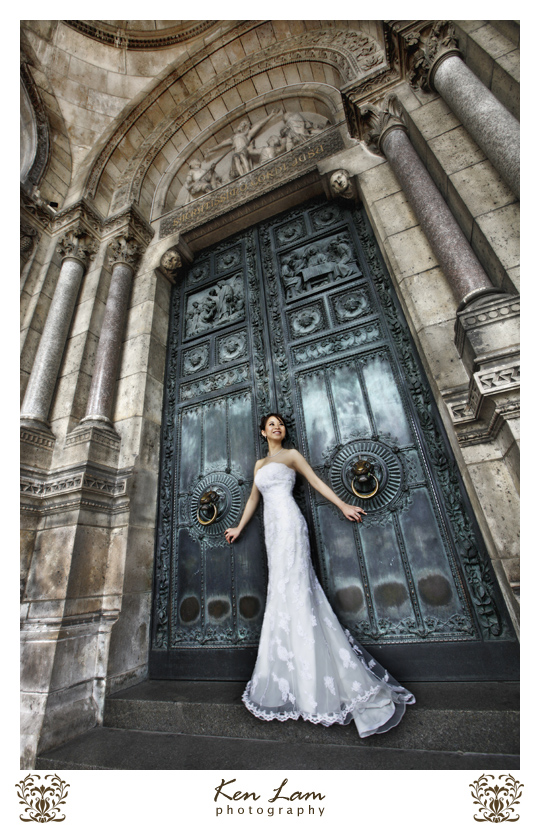 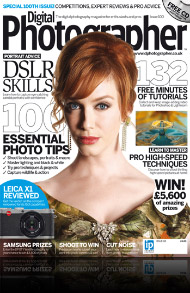 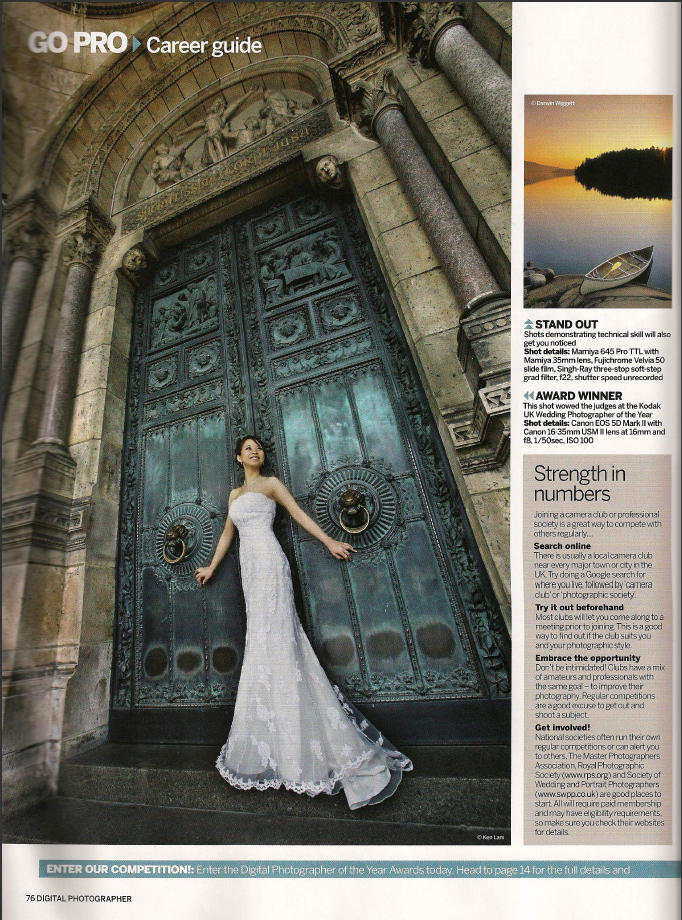 
Ken became the Finalist in the Master Photographers Association (MPA) UK Open Award with two prints which were awarded ‘Award of Excellence’. 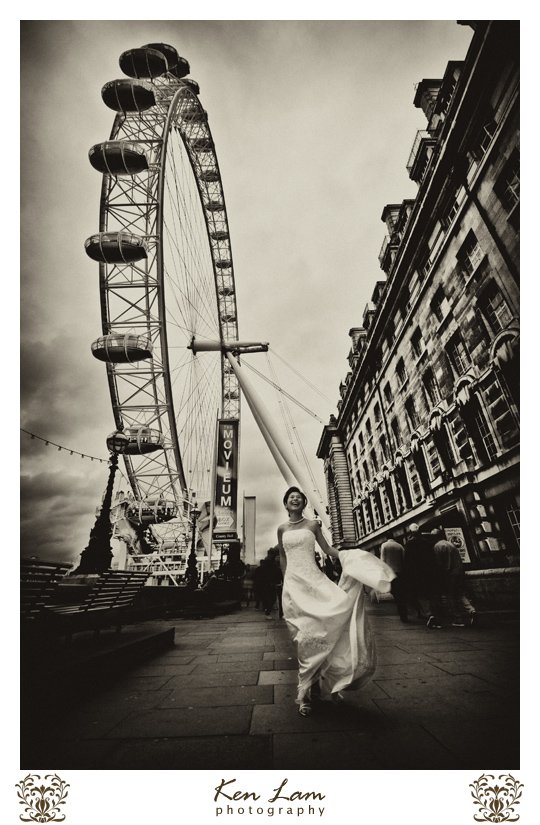 “In Love In London” was another print that entered the Finals. 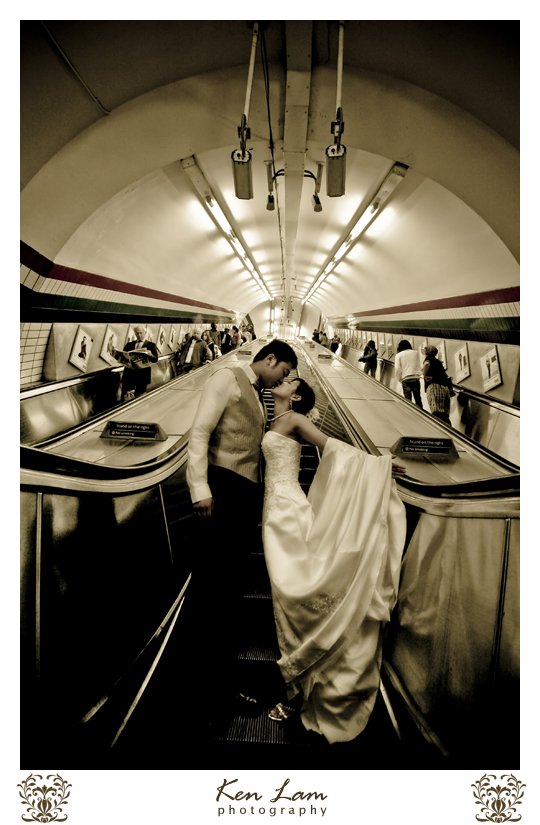 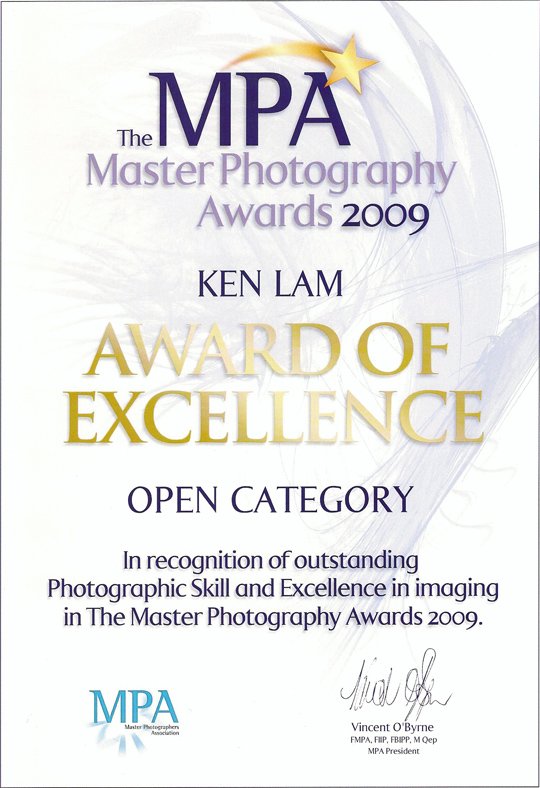 Ken is a multi-award winning member of the AGWPJA (Artistic Guild of Wedding Photojournalist Association); in 2008 Quarter 3 photo contest, two of his images are ranked Top 20 (see 1st and 2nd award).

Ken Lam’s image – “London & I” has also been selected by JuneBug Weddings as one of the Best Wedding Photographs of 2009.  JuneBug Weddings is an exclusive website that features inspirational wedding ideas from all over the world.

See the complete fashion report on JuneBug’s website:
The Best from the Best 2009