Since this blog is relatively new, I’ve decided to put up some of my previous photoshoots taken in the past. One of the most memorable ones is doing the photoshoot for SOMETIMENEVER– punk/alternative/rock bank based in Cambridge. I knew Adam (vocal) and he asked me to do a photoshoot for his band. I was very honoured to be doing the photoshoot for their debut album! We went to several locations for the photoshoot, Tesco hypermarket and also at Adam’s home. When their album was unveiled for the first time I was so excited to see which photo they had chosen for the album. I’d like to thank Adam for the copy that he presented me with (below). Keep up the good work guys!

Someone very artistic did this.

This is the photo that was chosen for the album. 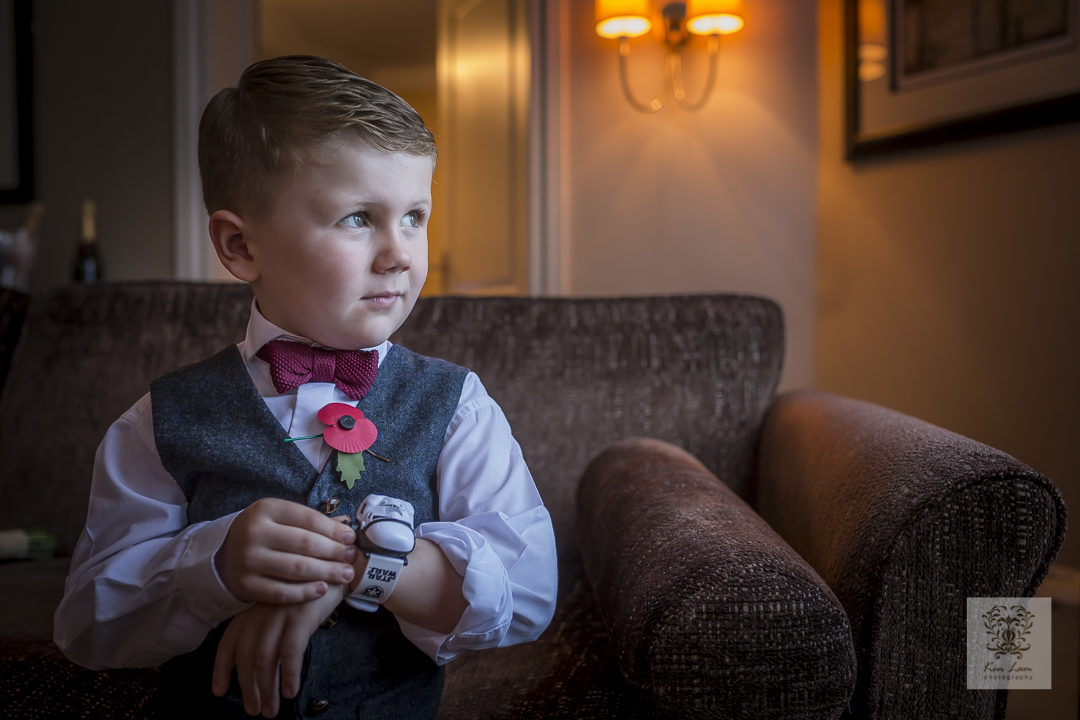 The Page Boy at a Wedding at Rockliffe Hall