Before heading to Kuala Lumpur for a wedding assignment, we decided to make a trip to Brunei to visit our parents.  It was my second time visiting this country in Borneo.  The first time was back in 2004.  That time, I didn’t get to see much due to limited time there.  This time, however, is totally different.  We had more time to plan the trip and explore the country.

Our first stop was to visit the Royal Regalia Museum that houses the precious gifts given to the Sultan of Brunei by leaders from all over the world.  This was followed by a visit to the Sultan Omar Ali Saifuddin Mosque, most popularly known as the Sultan’s father’s mosque.  This year it celebrated its 50th year anniversary, so all its domes were upgraded from 22 carat gold to 24 carat!  Yes, it’s all REAL gold.  My mum joked that if anyone needs money they can climb up and scrap the gold down!  Being an oil-rich country, Brunei exports 228,000 barrels of oil in ONE day.  What’s more interesting, is that the income from this one DAY is enough to support the whole country’s economy for one YEAR! 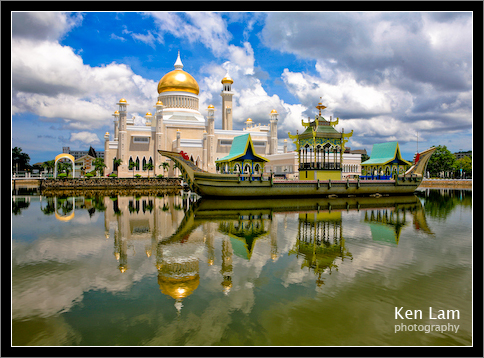 During the following days, we booked local tours from a local Eco-Tourism company called Mona FloraFauna Tours for what turned out to be an experience of a lifetime.  On the first day of the tour, we visited a traditional longhouse occupied by aboriginals known as the “Ibans” followed by a boat trip to see the endangered Proboscis Monkeys.  Thanks to the extensive research into their daily habits, the tour did not disappoint, we indeed saw a handful of Proboscis Monkeys in their most natural habitat, we watched them as they feasted on soft mangrove leaves. 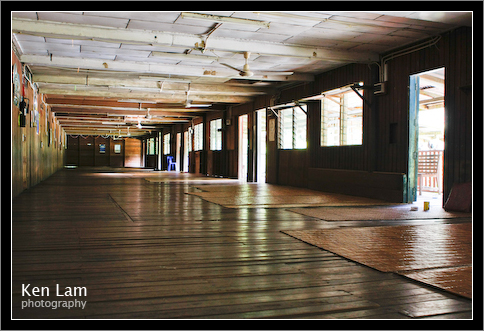 Labi Longhouse – this is the living room shared by 12 aboriginal families who live in the longhouse. 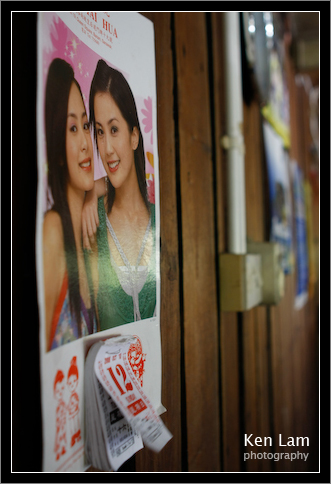 I was surprised to see Twin’s (Hong Kong girl group) calender there!  Not so traditional afterall? 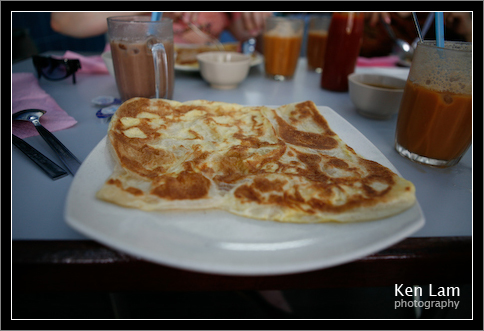 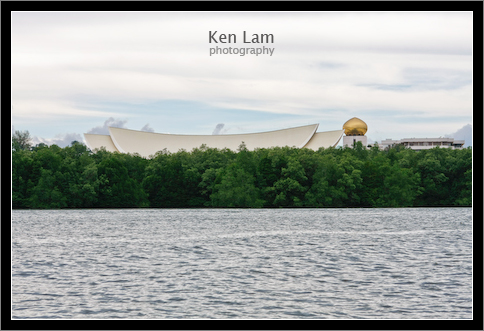 Istana Nurul Iman – the official residence of the Sultan of Brunei, the biggest residential Palace in the world with 1788 rooms!  The dome is also made up of 24 carat gold!

The next day of the tour was action packed as we took boat trip to Ulu Temburong National Park and jungle trekked our way in the dense, native rainforests of Brunei.  On the way, we saw a Palawan Hornbill, an almost extinct species of bird, also crocodiles sunbathing on the river beds… it was a sight to behold.  We ended the day with a refreshing dip in the ice cold water from a waterfall nearby.  Brunei marked a perfect start to our 2-weeks holiday in Asia. 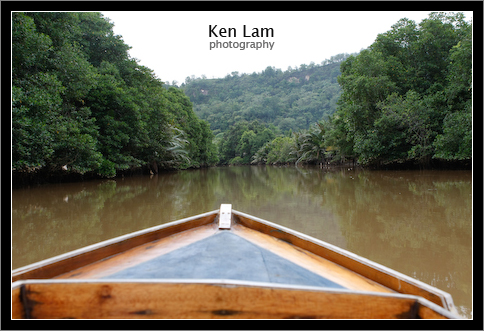 Admiring the dense rainforests for 30 minutes during the boattrip to Ulu Temburong is such a soul-refreshing experience. 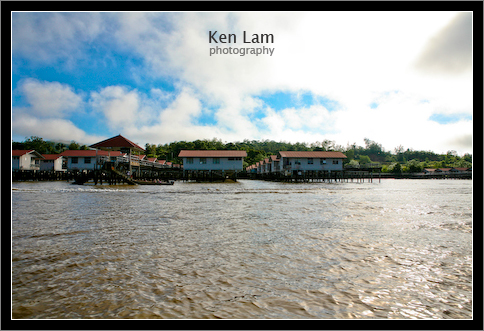 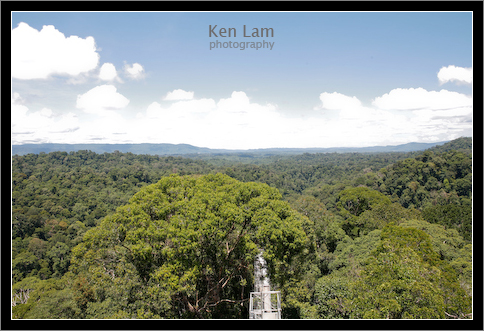 At the Ulu Temburong National Park, we climbed 1000+ steps to reach to the top of the Canopy Walk that was made out of aluminium.  This view made it all worthwhile. 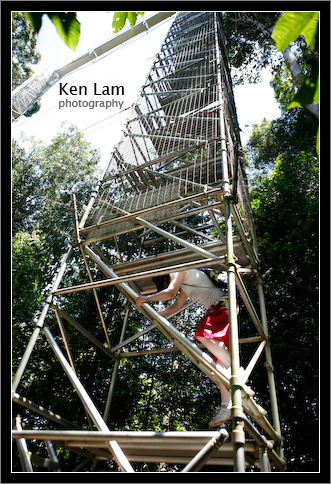 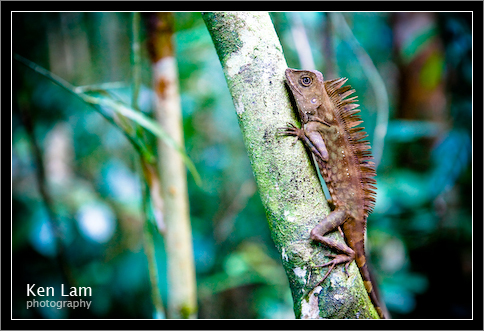 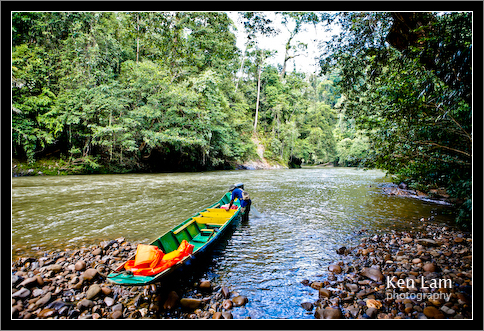